At the turn of the 19th century, Major Taylor won international acclaim as the fastest human being in the world -- the most admired, the most feared and the most hated bicycle racer of his time. He was a blindingly fast cyclist when the sport was the most popular in America and Europe. 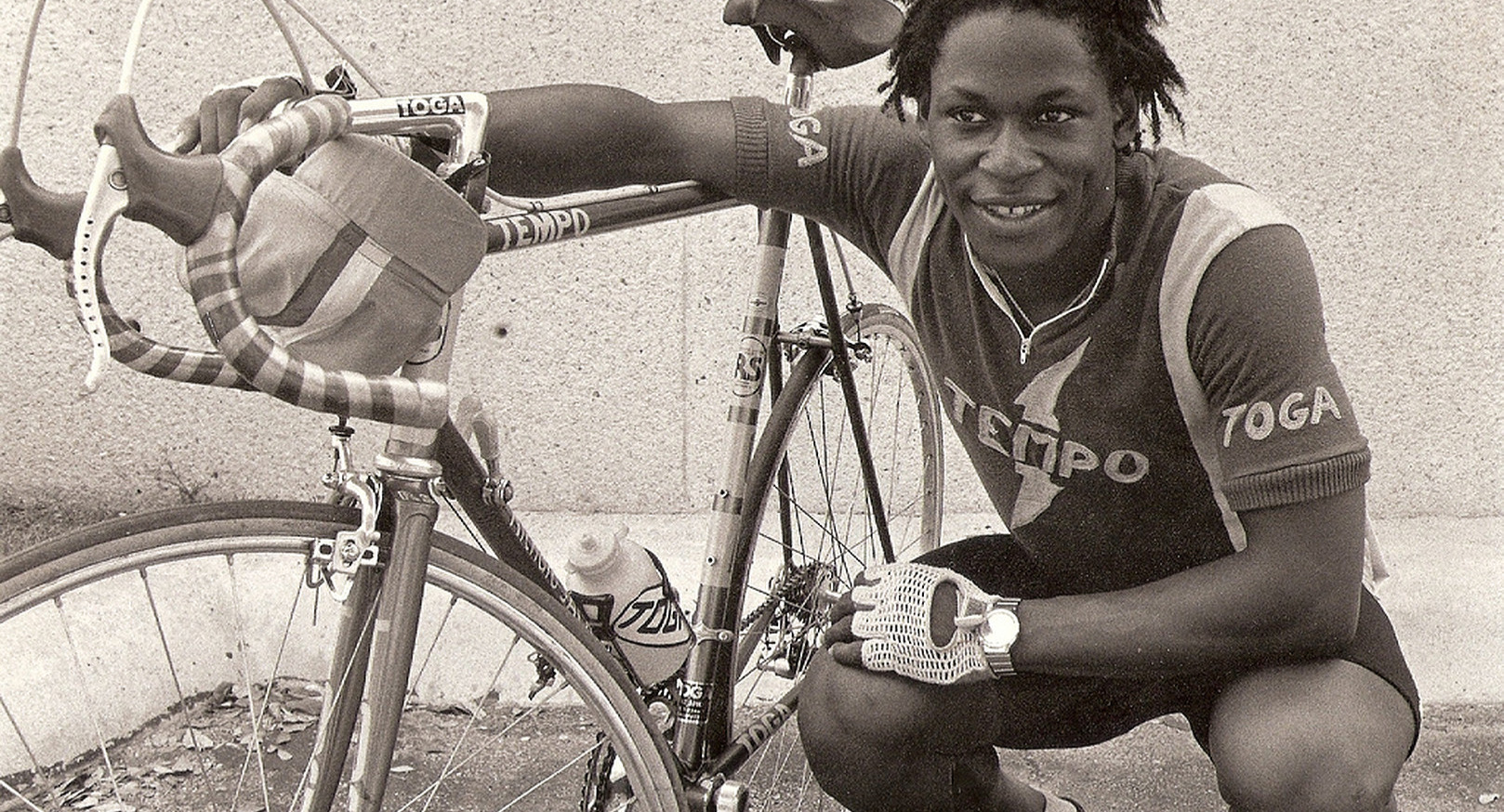 Harlem native and Cycling Legend, Nelson Vails is road and track cyclist who rode as a professional from 1988 to 1995. He represented the USA at the 1984 Summer Olympics in Los Angeles, California, where he won the silver medal in the 1000-meter Match Sprint, behind countryman Mark Gorski. Vails was the first African-American cyclist to win an Olympic medal and he was also inducted into the US Bicycle Hall of Fame in 2009. 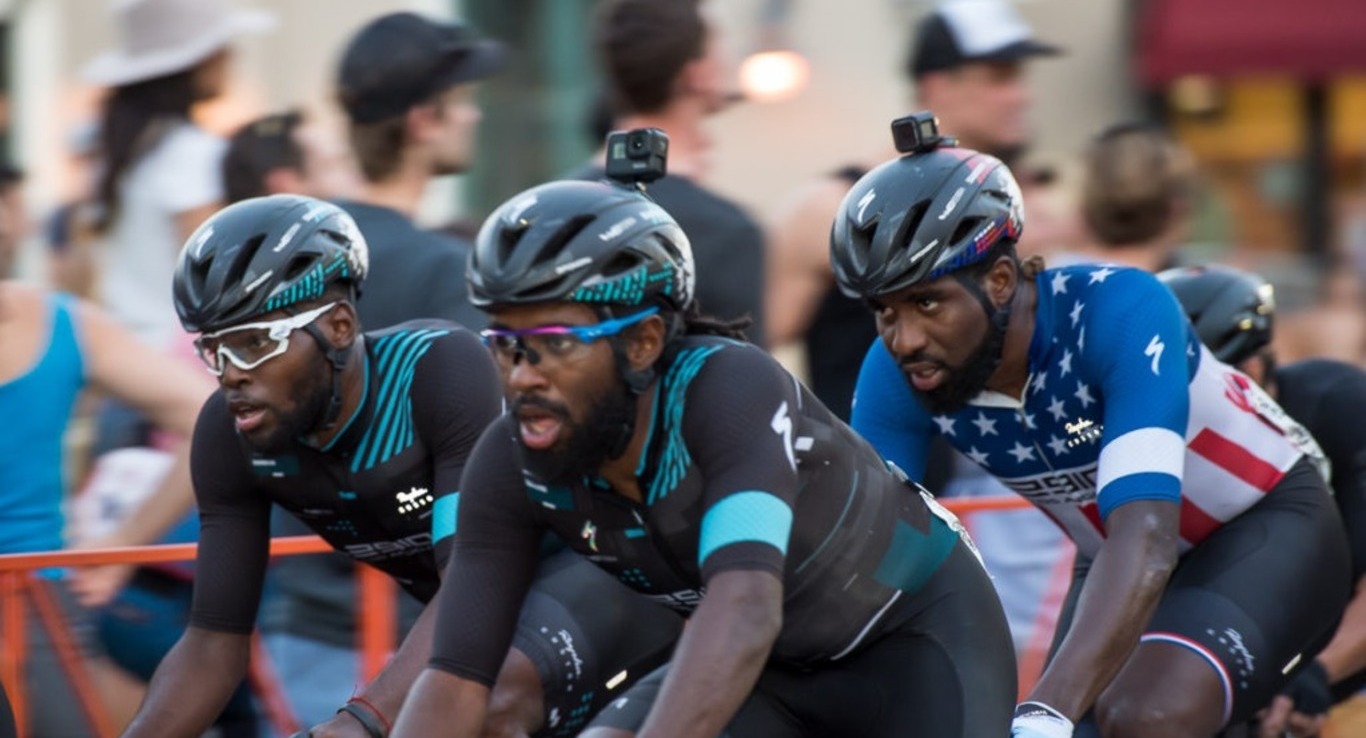 Justin Williams entered competitive cycling at the age of 15 and immediately fell in love with track racing, surging onto the scene with 2 National Championship titles as a sprinter within two years of taking up the sport.